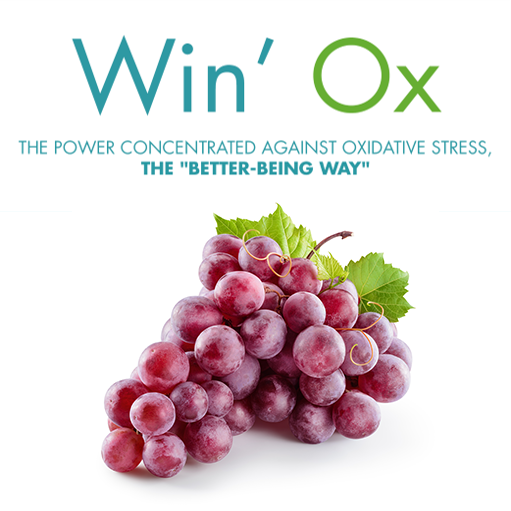 Polyphenols, compounds widely found in plants, are known to be natural antioxidants. Win’Ox is a sensory additive composed of grape seed and skin extracts, known for their richness and diversity in polyphenols.
Win’Oxis naturally rich in polyphenols and in particular in oligoprocyanidins, known among this family for their powerful antioxidant power in addition to many other benefits.

EACH SPECIES ITS APPLICATION AND BENEFITS

Win’Ox is a natural solution rich in polyphenols that help to strengthen the animal in the face of the various challenges of production cycles. Its numerous polyphenols, in particular OPCs, allow it to have a powerful and efficient action especially within the digestive system and its synergy with vitamin E makes it a perfect combination for a total antioxidant protection.

WHAT ARE THE BENEFITS?

The antioxidant activity of grape polyphenols contributes to :

In animal husbandry, the process of oxidation is well known and is considered one of the main causes of disease or premature aging of cells.

Oxidative stress is caused by the interaction of oxygen with other molecules and leads to the appearance of highly reactive compounds, called free radicals. These free radicals react with the surrounding cells causing a chain of damage that can extend to the entire body. Oxidative stress is a frequent consequence of other types of stress: thermal, dietary, and the result of an excessive metabolism during certain key periods of the production cycle.

The addition of antioxidants to animal feed is a widespread strategy in animal nutrition, notably through the addition of vitamin E or selenium to feed rations. Win’Ox supplementation is a natural, effective alternative with high antioxidant power and synergy with other antioxidants such as vitamin E.

Win’ox is available as a powder that is incorporated into the feed. The incorporation rate is specific to the species and the ration. For more information, do not hesitate to contact us.

Some packages may not be available in certain geographic areas. Claims related to certain products may not be permitted under applicable laws. Product availability may vary from one country to another. Please contact Phodé Laboratories 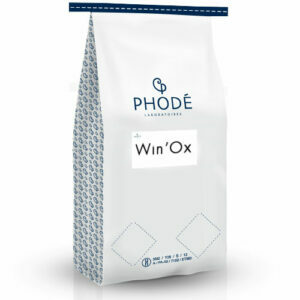 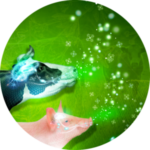 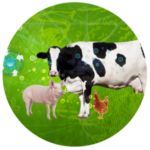