Our China-based subsidiary is celebrating its 10th anniversary 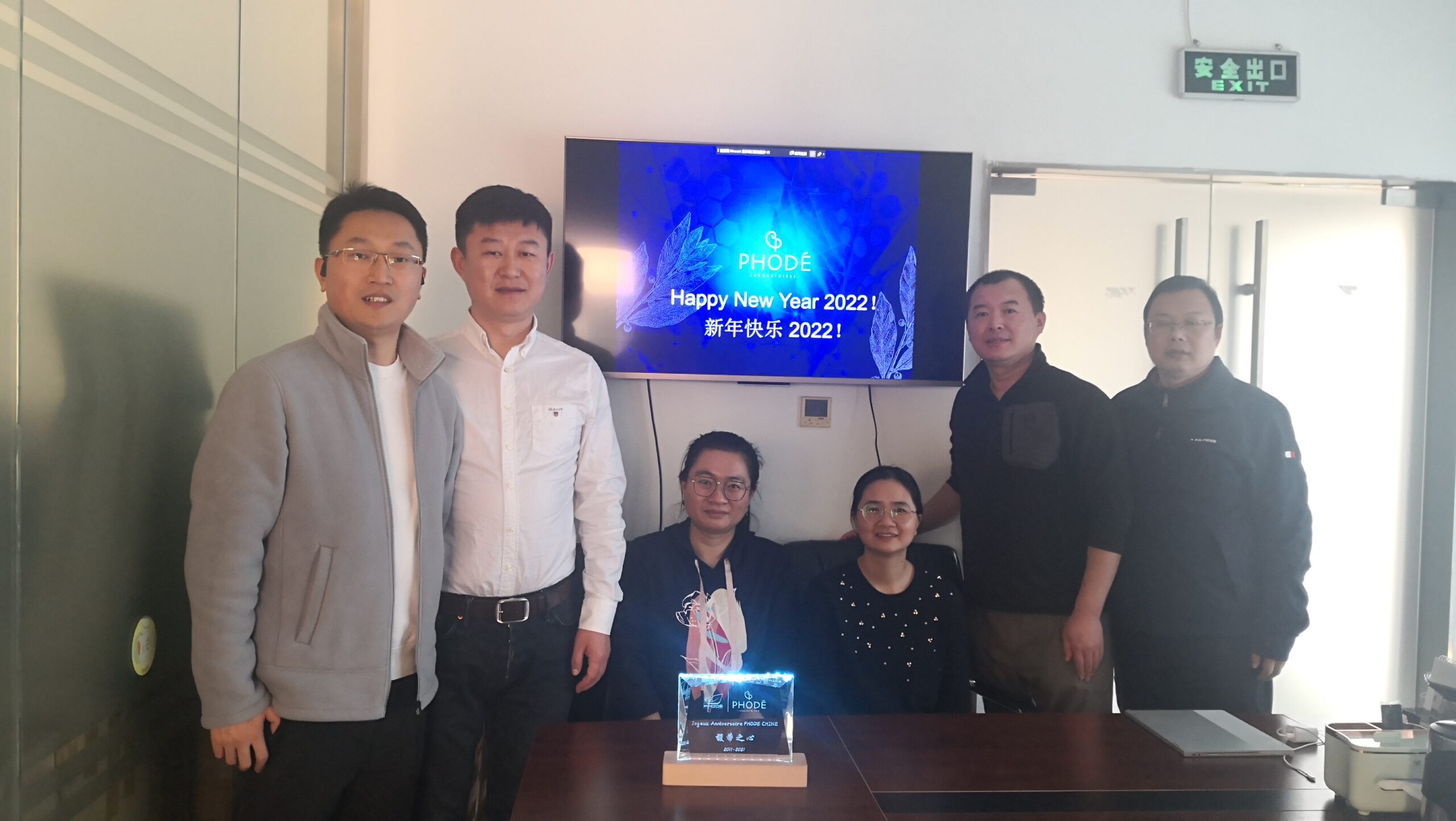 20 Jan Our China-based subsidiary is celebrating its 10th anniversary

Posted at 16:22h in Unclassified by Iris Sales Mandonney

Our China-based subsidiary is celebrating its 10th anniversary!

In 2004, Liang TIAN, arrived in France to study engineering at the Ecole des Mines d’Albi and started an internship at Phodé. He was immediately seduced by the atmosphere and the originality of the company.  Graduation in his pocket, he launches the project to create the subsidiary in China with the support of Daniel Eclache.

The subsidiary is officially launched in January 2011 in Beijing.

To market the Animal Care range, Liang weaves a network of partner distributors.

10 years later, the results are there: the network allows to cover 14 Chinese provinces and the turnover shows a nice growth.

Today, the small team of 6 employees is looking forward to a bright future.

The subsidiary’s director explains its success by its attachment to strong values, especially the company’s first value: trust.